In the early days of the world-wide web, it was pretty common to see an animated GIF of a digging road worker along with the caption, “Under construction”. It was the unfinished website equivalent of asking guests to excuse the mess. 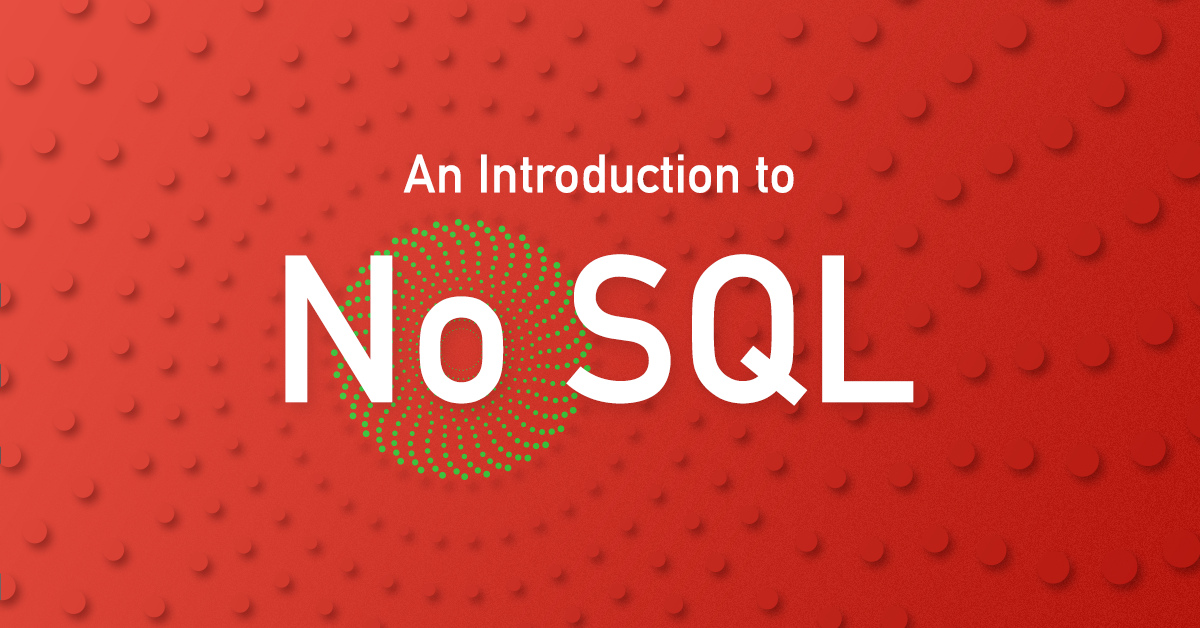 As the web matured, those “Under construction” GIFs went away. However, their spiritual descendent hung around for quite some time: web applications that were unavailable, or perhaps read-only, for planned maintenance. And that planned maintenance often involved a database schema migration.

Now our expectations are different. If our mobile and web apps don’t work round the clock then it’s a big deal; in some cases it’s newsworthy.

It’s not just expectations of availability that have changed: the shape and volume of data touched by our applications is, at times, vastly different than just a few years ago.

So, why do relational databases still sit at the core of almost every web application?

However, it’s worth noting that the benefits we get from relational databases don’t come for free. Just because we understand the trade-offs it doesn’t mean they’re not there.

The queryability we get from SQL comes, in part, thanks to enforced schemas that are easily indexed but not easily changed. The strong consistency we enjoy from relational databases makes scaling potentially costly and high write-availability a challenge.

NoSQL databases have plenty of trade-offs too. By understanding the basics of each type of NoSQL database we can better know when to use them and what those trade-offs will be.

There are broadly four types of non-relational database in common usage:

As well as the data model, there is another key aspect that will influence how you architect your application and what trade-offs you need to make: how easy does that particular DBMS make it to run a single database across more than one server?

Only a handful of NoSQL databases in common usage are truly single server. However, of those that are designed to scale-out each differs in its approach.

The primary impacts of those different approaches are:

We’ll touch on these briefly later but to cover them in full will take a separate post.

Most of us are already familiar with key-value stores: they work much like hashes or dictionaries.

In non-relational database terms, the defining characteristics of key-value stores are:

So, why would you use a data store that seems to offer so little?

Precisely because they do so little, key-value stores can be usefully flexible:

These make key-value stores a good choice for:

Where you need any kind of query beyond key look-up, key-value stores are not suited to that use case. This introduces one of the key trade-offs of pure key-value stores: beyond basic storage and retrieval, they require that you do everything else in the application layer.

Document databases share some things in common with key-value stores:

Where they differ from key-value stores is most interesting, though. Document databases index and allow you to query the contents of the data. That means they’re much closer to what we’d think of as a database than just a basic storage and retrieval mechanism.

When it comes to use cases, there is some cross-over with the key-value stores, but the queryability of the document database means it does a great deal more work for you rather than offloading that work to your application layer.

There are two main trade-offs:

It’s also worth noting that, as with all of these non-relational databases, the software itself and the surrounding ecosystem are less mature than you might be used to.

Column stores are at once both a little alien and somewhat familiar. They were designed to make it easy to store and query time-series data. What can make them confusing, at first, is that they share some terminology with relational databases, but with different meanings.

With column stores, rows can hold any number of columns and each column has its own arbitrary number of values associated with it. What makes column stores most interesting is that the data in one column is held sequentially on disk, making it fast to run range queries across that data.

Imagine an instrument that measures the flow of fluid through a pipeline. Every second it records the flow rate. In a column store, this particular instrument would have its own column and each second’s measurement would be another value in that column. Appending data is cheap in a column store, making them ideal for time series data.

The main trade-off with a column store is that you lose some flexibility. You must think up-front about the shape of the data you’re storing but, most importantly, you need to consider how you’ll query the data as that’ll influence how you store it on disk.

The previous three database types start with the data first and treat query almost as a secondary consideration. Graph databases, instead, are all about query and they’re based on Euler’s graph theory.

This makes graph databases ideal for dating sites and so on. Perhaps more interestingly it also helps to identify unusual elements in datasets, such as fraudulent activity in banking.

The big trade-off is that, to have queries run in an acceptable amount of time, connected data must live on the same server. That makes it harder to scale-out a graph database. It might also be necessary to run some other kind of database to store the meat of the data about the nodes in the graph.

We’re now six, or maybe eleven, years into the current NoSQL movement. The hype has, more or less, died down and the reality is emerging of where each of these types of database is useful.

Relational databases will not be going anywhere, but it’s worth considering the trade-offs that you make with any type of data store and choosing a set of database technologies whose advantages for your use case make the trade-offs worthwhile.