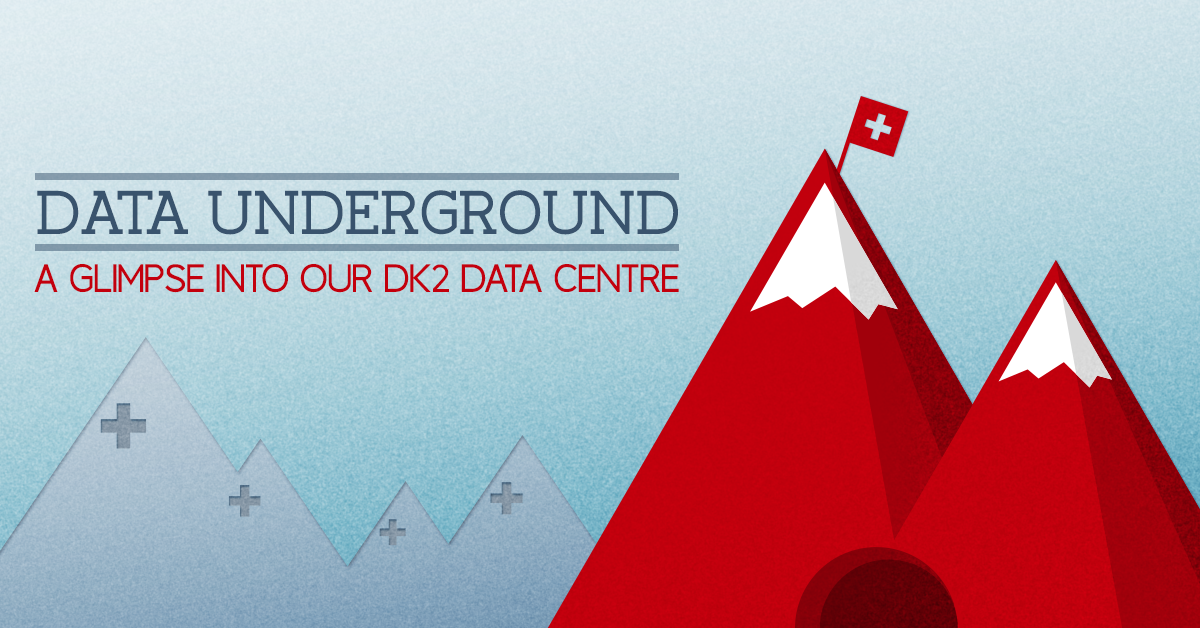 Switzerland is famous for its nuclear bunkers: homes must have access to either a private or communal fallout shelter. While private dwellings continue to feature a shelter, several military bunkers have been decommisioned since the end of the Cold War.

One of them is located south of Zurich, in the canton of Uri, and is home to our own DK2 availability zone. The DK2 data centre is buried 270 meters inside a mountain and one hundred per cent of its power comes from renewable hydroelectric sources.

It’s not just about physical security, though. Recently, Switzerland was ranked third most attractive country in the world for data storage, thanks to its political stability, energy security and internet infrastructure.

If you want to take a peek at DK2, have a look at this video put together by our data centre partners at Deltalis and the news site Swissinfo.