Big data is a very trendy expression. Many have tried using Big Data, and Big Data analytics. Few have succeeded, even though a lot of people agree on the importance of analyzing and understanding it. 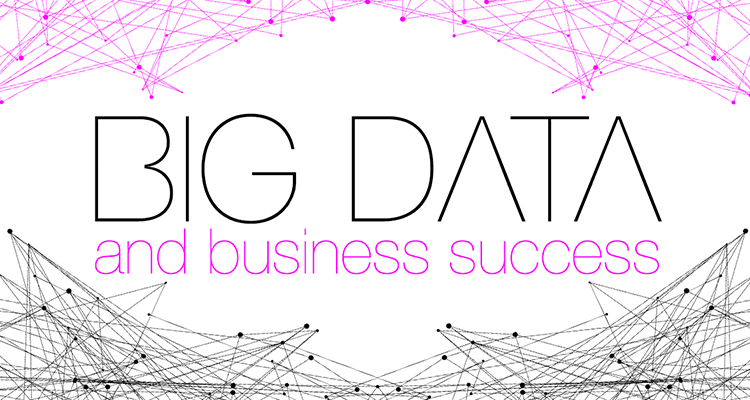 To analyze Big Data we first have to understand what it is. There is no set definition of when data becomes big, but the concept is generally understood as data sets so large that traditional applications for processing become inadequate. The sheer size of Big Data means there are many problems related to storing, structuring and visualizing it. Handled correctly it can, however, provide great insight and make accurate predictive analysis possible.

It has long been an established truth that nobody really knows which movie or TV series will be a success and which will not. With the use of Big Data, streaming giant Netflix has done what was previously impossible and made accurate predictions of what the audience wants.

Netflix understood the importance of analytics early on. They collected enormous amounts of data to understand the audience. The plan was never to produce their own content, they started out as a DVD-mailing business after all. Even before Netflix started their streaming service, they launched the Netflix Prize, awarding one million dollars to the group which came up with the best algorithm for predicting how the customers would rate a movie based on their previous ratings. The competition ended in 2009, but left Netflix with a very sharp tool in predicting what the user will and will not like.

The key to analyzing Big Data is structuring it in a useful way. Netflix have had large teams of people watching movies and tagging them with many kinds of meta-data. The tags, combined with the viewing habits of Netlix’s 75 million users has let them create somewhere in the neighborhood of 80 000 micro-genres, effectively deconstructing Hollywood in the process.

At first, Netflix used this data to make the user experience of their platform better, and of course to prioritize what content they needed to have. But when Big Data analytics so clearly told them what the audience wanted and the old content producers weren’t making enough of that, Netflix started producing their own shows. And everything is data-driven. It’s gone extremely well so far, with success shows like Arrested Development, Hemlock Grove and the amazing House of Cards. Even the design of the cover images is (it seems) data driven, to better appeal to the subscribers. Big Data analytics works. So well, in fact, that all the old broadcasting companies are falling behind and will ultimately become obsolete. But you need to structure it and you need to visualize it. Netflix has done really well on both counts.

All of this Big Data analytics, content storage and distribution is done on a cloud platform, Netflix no longer have data centers of their own.

The future of business

Netflix is definitely leading the way, skillfully structuring, visualizing and analyzing huge amounts of data. Big data analytics is the future, coupled with the internet of things (which provides enormous amounts of data). Understanding the customer base based on behavioral patterns collected in big chunks of information will become a necessity. To a certain extent, it already is.

Predicting customer behavior and anticipating the wants and needs of the consumer market is something most companies will have to do. And with Big Data analytics, it can be done. Not only that, with a cloud platform it can be done at a reasonable cost as well as efficiently. This development is not a bad thing. Sure, it may take some work to get on track but when that’s done we’ll all be able to make even better services for our customers. Just like Netflix.

Was this article useful to you? Please tell us, we’re easy to reach on Facebook or Twitter. And LinkedIn of course. Follow us for more blog posts on Big Data, SaaS and more!